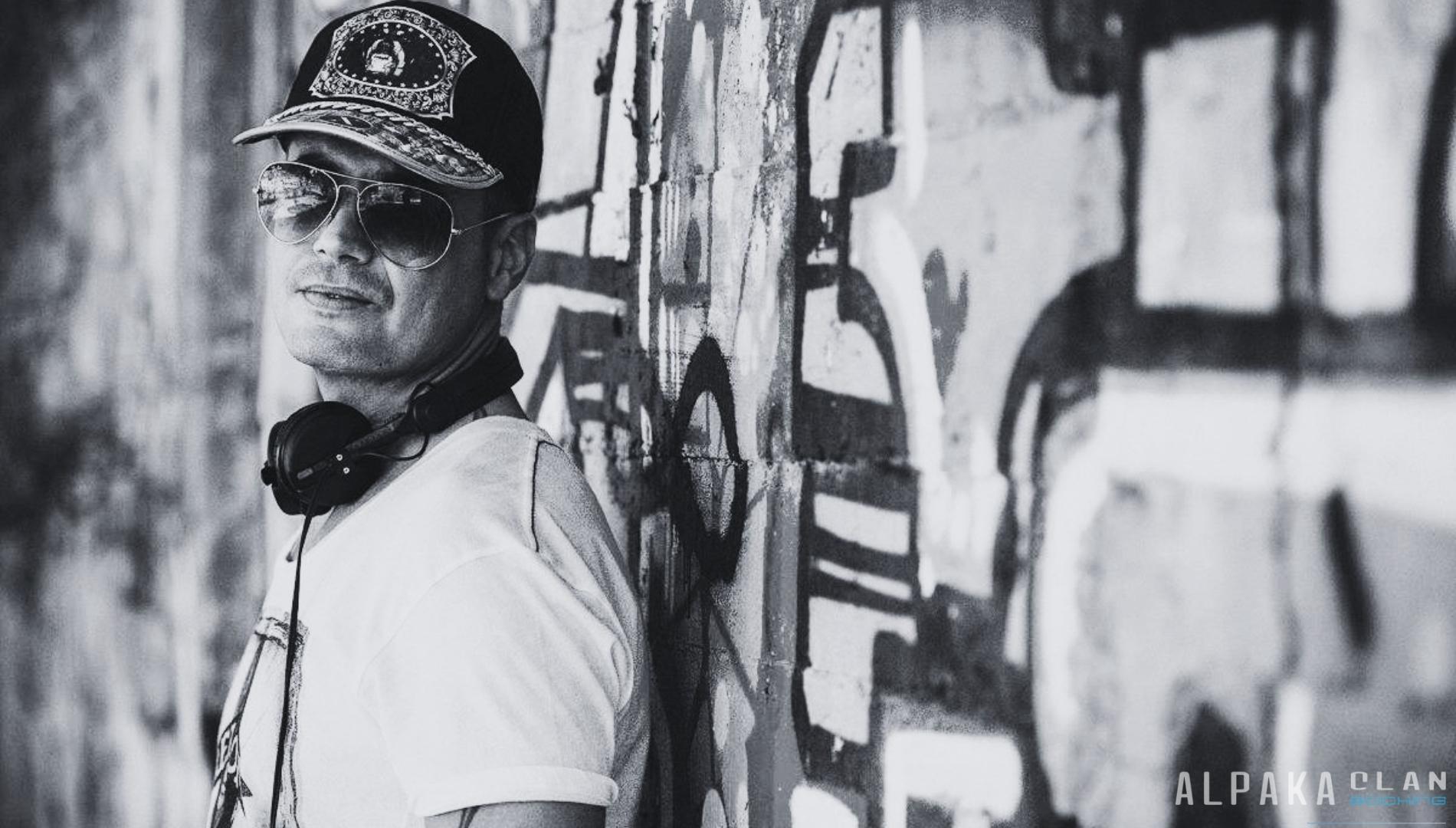 Nano Garrido, Sevillano musician and composer is undoubtedly one of the
most influential and emerging DJs and producers of the Costa del Sol. 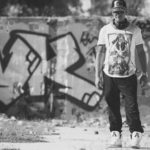 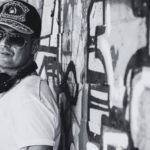 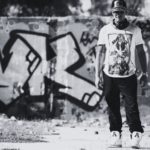 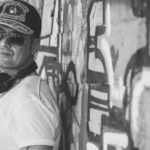 Marbella since 1992, he has known how to combine the experience acquired in
mythical prestigious halls such as Dreamers in his work as a manager where
the best electronic artists have passed.
He has traveled a large part of the national territory in the most important
clubs where they have been able to enjoy his sets, sharing a booth with the best
national and international DJs, his sets are energetic and funny, where he
mixes the deep, tech house and techno sounds, DJ The best clubs and beach
clubs in Ibiza, Marbella, among other places, continue to show their musical
versatility with the most electronic and avant-garde sounds.
He is currently immersed in his weekly program on BeachGrooves Radio with
more than 250 programs at his back, also in his role as a music producer,
preparing his new references that will be released shortly, with collaborations
of great DJs and artists, his great talent for the musical composition, has made
him refine a very defined style in his productions where we are sure that he
will not leave anyone indifferent, since his style is unmistakable and
innovative.

Since 2018 he has been contracted by AlpakaClan Booking to stand aside with him his artist
career. 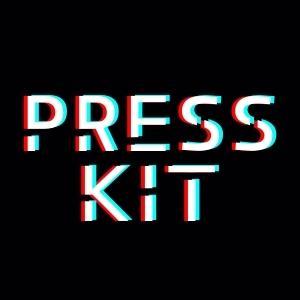 German Ercoli, better known as German Agger, was born on June 1, 1981 in Saladillo, Argentina, Gallery: started producing minimal and techno in 2010 His first release was “Diffusion for Milton Records in 2012, Where his becoming known. This was followed by productions on name-brand labels as Bosphorus Underground Recordings, [...]
Home